Posted on MBCA News by Laraine Turk · April 07, 2021 2:35 PM · 1 reaction
MBCA is among 34 organizations signing a letter in support of AB 223 which would make it illegal to harvest Dudleya plants in California without a permit or landowner permission. Poaching of this native plant has increased greatly in recent years, and it needs protection against possible extinction. The plants are commonly known as "liveforevers" in California. Learn more at the Dudleya Protection page on the California Native Plant Society website.

Posted on MBCA News by Laraine Turk · April 03, 2021 7:34 PM · 1 reaction
MBCA features prominently in an article and photo series by the Desert Sun about the Auto Camp Airsteam Resort under construction in Joshua Tree. The news article title aptly describes the concern: Glamping company brings Airstreams to Joshua Tree. Can development and nature coexist? The article includes comments from MBCA President Steve Bardwell, and he and Board member Pat Flanagan are included in the photo series accompanying the article.

Posted on MBCA News by Laraine Turk · March 25, 2021 9:29 AM · 1 reaction
The Center for Biological Diversity has filed a lawsuit against the Bureau of Land Management in response to an action taken in the final days of the prior administration that would ease the path for the Cadiz Water Project. A right-of-way for the water mining scheme was granted without any public review. Read the news item by local radio KCDZ 107.7 and the press release from the Center for Biological Diversity for the latest information on this decade-long battle against draining important desert water reserves.

Posted on MBCA News by Laraine Turk · March 23, 2021 5:13 PM · 1 reaction
In the latest update from the Joshua Tree Genome Project, the research team reports that they have been planting Joshua tree seedlings across the Mojave Desert. In this stage of their research, they seek to learn about the relative effects of genetics and environment on the trees' development. On their website you can learn more about the science, the scientists, and the partners supporting the project, which include the Joshua Tree National Park Association and the California Native Plant Society.

Posted on MBCA News by Laraine Turk · March 14, 2021 9:11 AM · 1 reaction
The recording of the Up Close Show interview with MBCA President Steve Bardwell and Secretary Laraine Turk is now available on the KCDZ 107.7 website. Topics covered in the March 12 interview include the Joshua tree as candidate for threatened status, renewable energy issues, the proposed County dark sky ordinance, and climate change. Early in the interview, News Director Gary Daigneault shares a story about his own interaction with MBCA's Founder Susan Luckie Reilly.

MBCA Joins Call to State in Support of Net Metering

Posted on MBCA News by Laraine Turk · March 12, 2021 8:24 AM · 1 reaction
MBCA has joined over 70 organizations signing a letter addressed to Governor Newsom and the California Public Utilities Commission stating concern about changes to net metering. Net metering allows rooftop solar owners connected to the grid to receive bill credit for energy produced beyond their own needs. This does not work to the advantage of investor-owned utilities that are pressing for changes. The letter also encourages more solar battery storage and rooftop solar growth with extra support for low-income communities.

Posted on MBCA News by Laraine Turk · February 18, 2021 8:00 AM · 1 reaction
On February 17 the Department of the Interior revoked the eleventh-hour amendment to California's Desert Renewable Energy Conservation Plan by the outgoing administration that would have greatly reduced protected lands. This Desert Sun article provides more history and details, and California Energy Commissioner Karen Douglas has released this statement of recognition and appreciation. 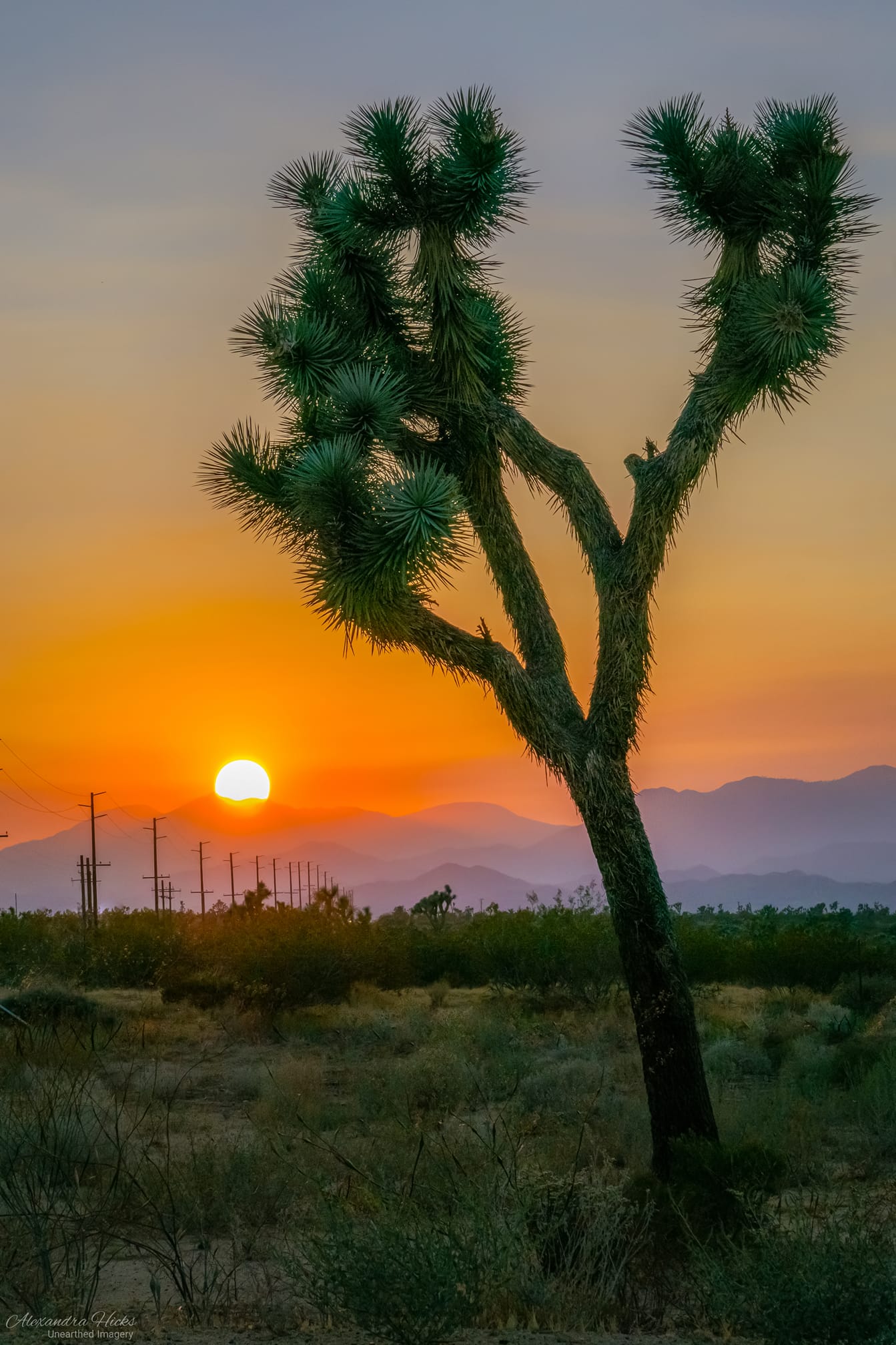 Posted on MBCA News by Laraine Turk · February 04, 2021 12:03 PM · 1 reaction
At their February 4th meeting, the four San Bernardino County Planning Commission members present (Weldy, Stoffel, Haughey, Gongora) voted to defer any decision on the recommendation to adopt the proposed Light Trespass Ordinance. They will schedule a Workshop on the issue at a future Planning Commission meeting. Commissioners had many concerns that Land Use Services staff were unable to answer to their satisfaction. More background and links can be found in the first article of our February 1 Eblast or our January 31 News Update.

Posted on MBCA News by Laraine Turk · January 31, 2021 2:27 PM · 1 reaction
Ten years after the start of Morongo Basin community efforts to improve the San Bernardino County lighting ordinance, the Planning Commission will hold a hearing on a revised “Light Trespass” ordinance on February 4. (Meeting details and documents can be found here.) The revision would replace the earlier “Glare and Outdoor Lighting” section of the Development Code with updated and improved language focused on light trespass. In the Land Use Services staff report you can read both the existing and proposed ordinances and additional background and context.

MBCA Board members and supporters have been continuously involved in dark sky initiatives for the last decade. The Morongo Basin Dark Sky Alliance (2010-2013) was the first local coalition to propose code changes, while providing educational events and a Joshua Tree porch light replacement project funded by the County. A summary of the MBDSA projects can be found here. In 2014 then-Supervisor James Ramos appointed a County Dark Sky Committee which pursued educational programs and code revisions. Following Supervisor Ramos’ election to the California Assembly in 2018, the committee was reinitiated by his appointed successor Dawn Rowe as the Third District Dark Sky Committee. This last committee successfully shepherded their concerns into the current proposed ordinance with the support of Supervisor Rowe, recently deceased County Code Enforcement Chief Andy Wingert, and John Barentine from the International Dark-Sky Association.

If approved by the Planning Commission, the revised ordinance will be presented to the Board of Supervisors for their final approval.
Donate Join Our Membership Join Our News Network