Balance in the desert ecosystem is threatened by many invasive plants. Sahara Mustard is perhaps best known, but there are many others that are equally problematic. 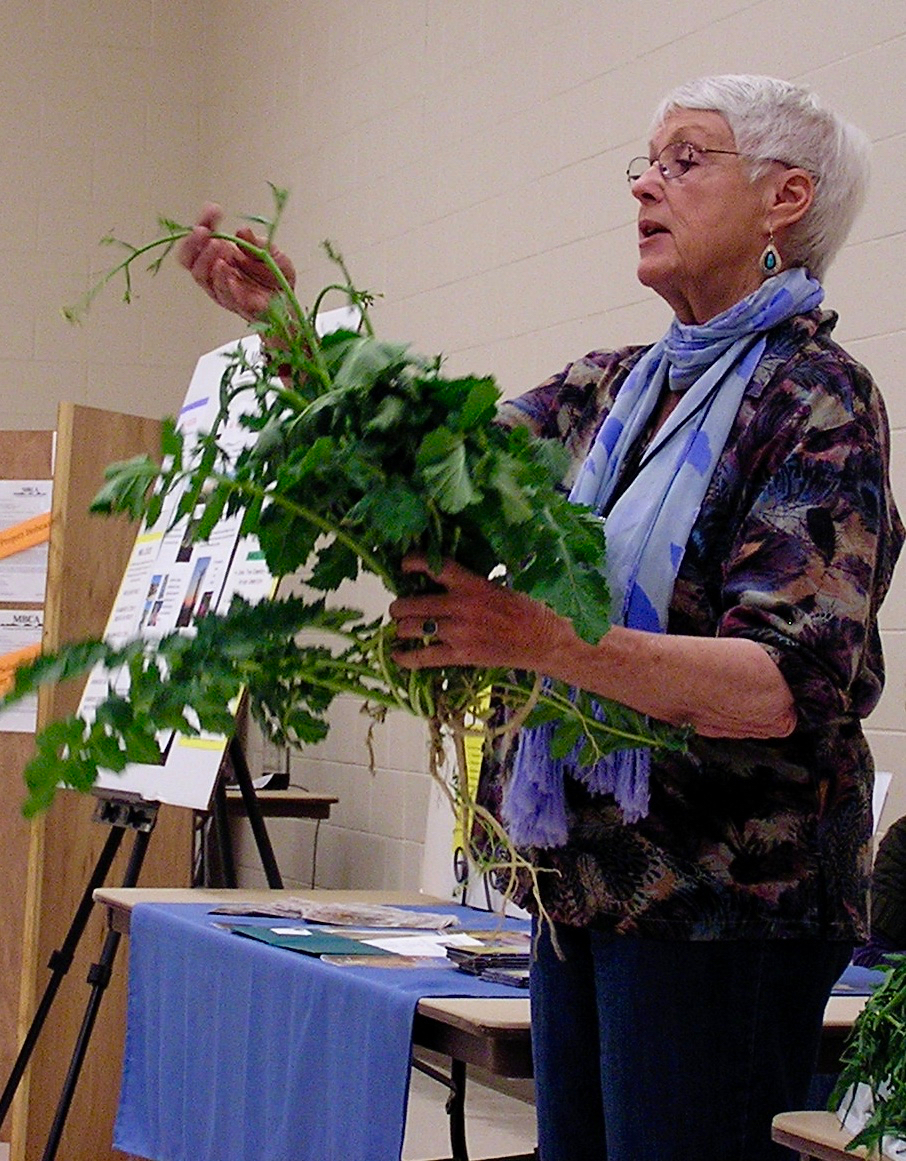 Sahara mustard is an invasive non-native weed that is a significant threat to our desert plants and wildflowers. It is also a fire hazard. Use these resources to identify the plant to stop its spread.


In 2019 MBCA was part of an effort to get Saharan mustard designated as a top priority Target Weed for the Biologic Control Program of USDA-ARS in their 2020-2025 Project Plan. The effort was effective - the details are in this News Update.

NEW THREATS
A new invasive threat has appeared in the lower desert, in the Anza Borrego area. While it's apparently not yet found in the Morongo Basin, keep a lookout for Volutaria - "A new and noxious plant (that) threatens Southern California."  Learn more from the Anza-Borrego Desert Research Center.

In September 2019 the Desert Sun reported the spread of a new hybrid tumbleweed that can grow to six feet tall and weigh 13 pounds, creating a new driving hazard. 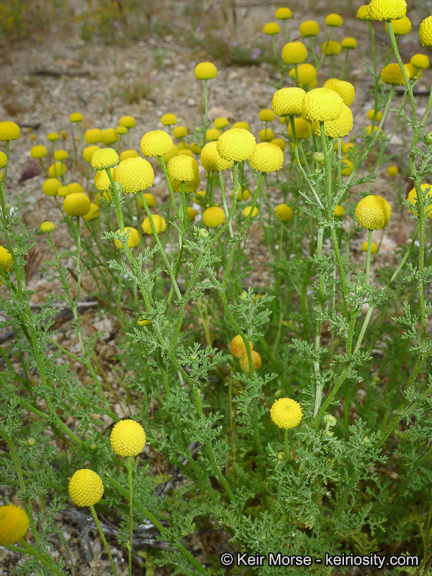 In Fall 2020 we've learned that an invasive called Stinknet is beginning to spread in our area. This non-native member of the sunflower family, originally from South Africa, has been seen in Morongo Valley and at the west end of Yucca Valley. It is now in at least eight counties. It is highly invasive here and can even displace Brome grass! Here is a one-page summary about Stinknet provided by Board member Arch McCulloch.