Please read this important alert provided by MBCA Board member Seth Shteir.  MBCA loves our National Park and this issue is critical for the healthy future of the Park.

On February 11, 2016, President Obama designated three new national monuments, including Sand to Snow in our own backyard, plus National Trails and Castle Mountains.  A BIG THANK YOU to the many MBCA members and supporters who wrote letters and appeared at events to support this. 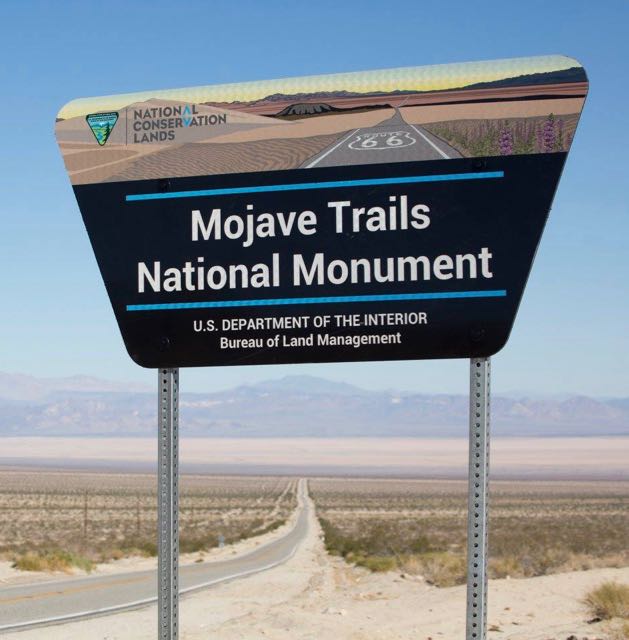 Read about the new Monuments in this LA Times article.

Discussion with the Supervisor and County Code Enforcement is planned for November.
Add your reaction Share

The Bureau of Land Management (BLM) announced in June 2016 that it is proposing a Supplemental Environmental Impact Statement (EIS) for the rejuvenated 500 MW Paln Solar Photovoltaic (PV) Project on 4200 acres of undisturbed desert ecosystem land east of Desert Center adjacent to the I-10 freeway.

MBCA sent a comment letter on September 3, 2016, focusing on dust pollution as a major problem for this project.   You can read MBCA's detailed 3-page letter about the Palen project or a shorter one-page summary of the issues that concern us about this project.