At their October 27 meeting, the San Bernardino County Supervisors adopted all recommendations from Land Use Services concerning the new Countywide Plan, including repealing the 2007 Community Plans. During Public Comments preceding the vote, five MBCA Directors made public comments from the Joshua Tree and Hesperia video-connection sites, requesting the Supervisors adopt and update the 2007 Community Plans rather than repeal them. Third District Supervisor Dawn Rowe asked County staff a number of thoughtful questions, including several related to MBCA’s concerns, then asked that the recommendation regarding the repeal of Community Plans be a separate vote. When that occurred, she voted against the repeal though it passed 4-1.

On the video recording of the October 27th meeting you can view the entire session concerning the Plan, including the presentation by Terri Rahhal of Land Use Services, by scrolling down and clicking on the bar beneath the video titled “100 Countywide Plan, Community Action Guides and Related Actions." It starts at 2:44 and ends at 4:38. You can hear comments from MDLT and from the MBCA Directors between 3:21 and 3:37.
News Updates Issues Effective Land Use SB County Plan
Do you like this post?
Tweet

In a coalition letter sent in late November, MBCA joined with 25 other non-profit organizations to recommend that equity and environmental justice must become key elements in California’s plans to deal with climate change. Numerous specific recommendations in the letter suggest improvements to the draft Climate Smart Strategy document published this fall by the California Natural Resources Agency.
Read More

Hollyleaf cherry (Prunus Ilicifolia) is a native and drought-tolerant shrub for home landscapes in the Morongo Basin. It is the most widely distributed native subspecies of holly in California.   Photo courtesy of joedecruyenaere on Flickr, CC 3.0 license This shrub can be pruned into a quite tall hedge and should be trimmed to shape twice a year if need be. The red cherries appear in fall and are edible if...
Read More

As the Brightline West High-Speed Rail Project between southern California and Las Vegas rolls toward implementation, MBCA has again joined numerous organizations to insist that the state require three wildlife crossings to protect our world-class wildlife, including mountain lions and bighorn sheep, in the fragile desert environment. The letter signed by 35 organizations is addressed to Governor Newsom with copies to California's Senators and the heads of appropriate state and federal agencies....
Read More

At a meeting with a Daggett Solar 66 Project representative initiated by MBCA Directors, the representative described several mitigation efforts directly related to MBCA's concerns listed in our April comment letter. As a follow-up, this November 2 letter was sent by MBCA to the Planning Commission to summarize the project's mitigation actions with reference to our original concerns and therefore our support for the Conditional Use Permit. The County Planning...
Read More

A November 2 news story by Sammy Roth of the Los Angeles Times provides a comprehensive overview of the many issues and viewpoints swirling around California's Net Energy Metering (NEM) program. MBCA's earlier news stories of May 8 and June 4 provide our history of involvement as we have signed on to Solar Rights Alliance letters seeking both local and distributed renewable energy commitment and climate justice goals. (If you...
Read More

To bring attention to the ongoing lack of housing availability in the Morongo Basin and the significant negative consequences, MBCA sent this letter of concern to state, county, and local officials. All California cities and counties are currently updating their Housing Elements, which are submitted to the State Department of Housing and Community Development (HCD) for approval. Jurisdictions also have to submit Annual Progress Reports which evaluate and record the status...
Read More 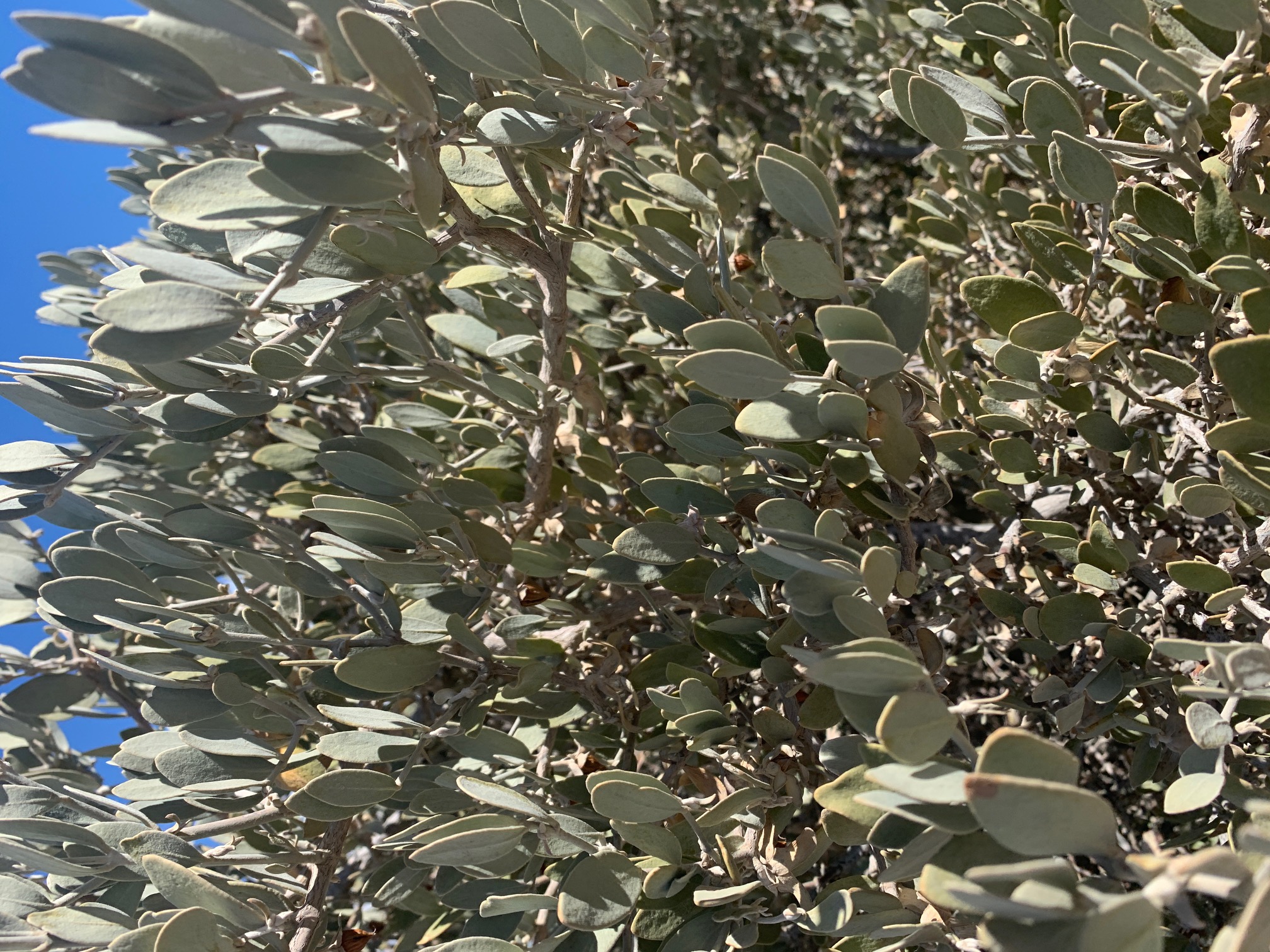 The jojoba is a native of the Morongo Basin and thrives in home landscapes.  Simmondsia chinensis is a wonderful plant for back of the border or to...
Read More
© 2021 GitHub, Inc. Terms Privacy Security Status Docs Contact GitHub Pricing API Training Blog About